This month in “Your Cart” we talked to the founders of Bistro Studios, Mike Trozzo and Eric Smith. Mike and Eric have been building websites for customers as Bistro Studios since 2008. Along the way, they realized that a lot of what they were building was the same for each client. Being developers and realizing that it’s more fun to automate than keep repeating, they built out their own framework and Content Management System, Convergence CMS. One of the features that Convergence offers is tight integration with FoxyCart, and that is what we talked to them about.

The first question that comes to mind when talking to developers that build their own framework or CMS in PHP is, “Why didn’t you build on top of an existing open source project?” Many developers will hem and haw around trying to come up with an answer better than “didn’t wanna”. Mike and Eric however, suffered from no such problem. They had deployed some of the bigger named open source projects in the past and began to realize that they were spending an inordinate amount of time training their clients on how to use the new system. Clients were experts in their field, not in content management; so they had to be taught what taxonomy was and how that differed from tags, what content was and any other non-trivial tasks just to be able to update their site.

“When you go to the airport and check-in via a kiosk, you don’t have to go through training to use it. The interface is intuitive enough to allow you to accomplish the task at hand without a manual. The same goes for using an ATM at the bank, you don’t have to read a book to know how to get money out of your account. We wanted to build a system that was just that intuitive for our clients,” explained Eric. 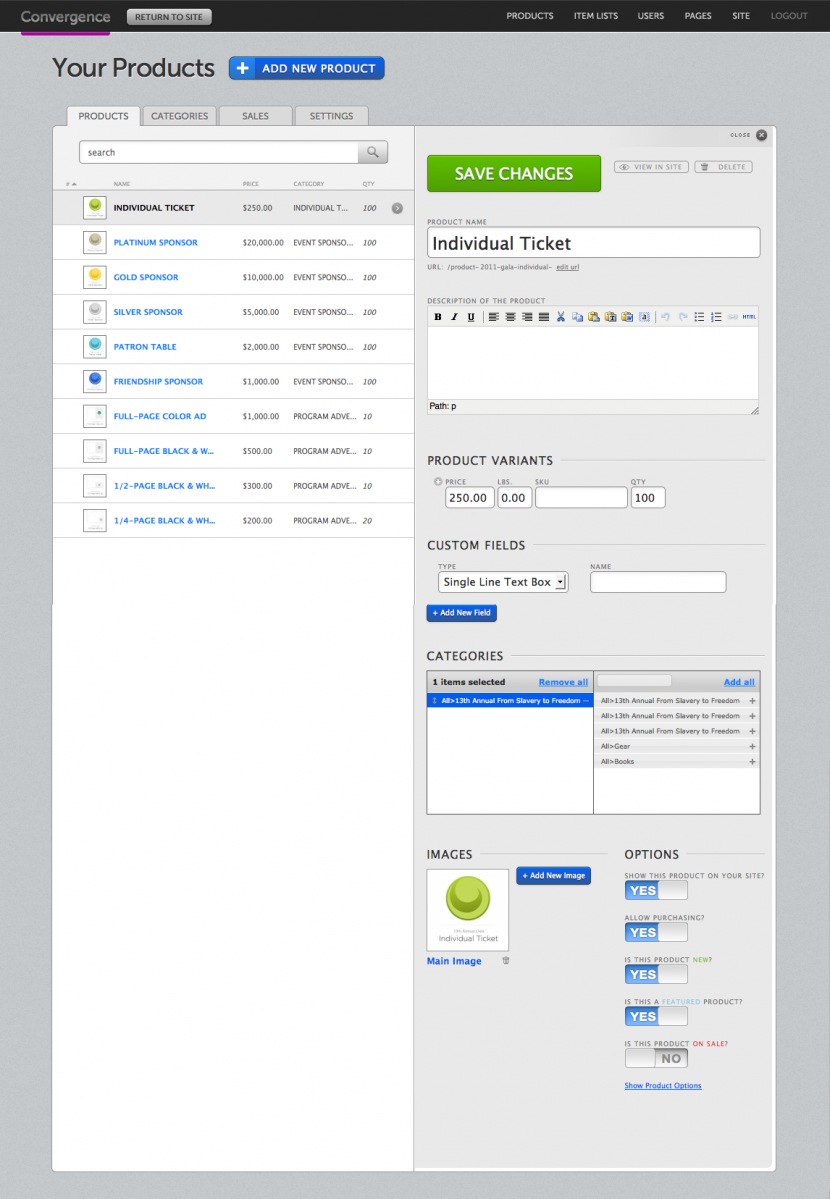 This is an excellent answer to the question of why build from scratch instead of building on top of existing systems. Since Mike and Eric were building Convergent and its FoxyCart integration from scratch, they had a good deal of insight on how to integrate FoxyCart.
Mike expounded, “It took time. Not that it was difficult to do from the FoxyCart side. We spent a lot of time planning the implementation though. We wanted to make sure that we thought it through and that were we supported the full power of FoxyCart while still staying true to our goal of building a system that is easy to use.”

When asked about their favorite “FoxyCart story”, they both immediately pointed to Chaka MarketBridge.

“It’s rare that a customer asks us to do something that FoxyCart doesn’t allow us to do,” Mike recounted. “FoxyCart gives us the flexibility to build out the features that they need. One customer, Chaka MarketBridge, asked us for an interesting feature. At the end of their checkout process, they wanted customers to be able to give a part of their total to one of five projects; kind of like a little Kickstarter. FoxyCart allowed us to quickly build out this feature; I’m not sure how many other carts would have allowed us to build that feature at all.”

Learn more about Convergence CMS at its website, http://www.convergencecms.co/, and you can see not only the seamless integration of Convergence CMS and FoxyCart but also some beautiful hand-made art at Chaka MarketBridge. To learn about Mike, Eric, and their team, visit them at http://bistrostudios.com/. 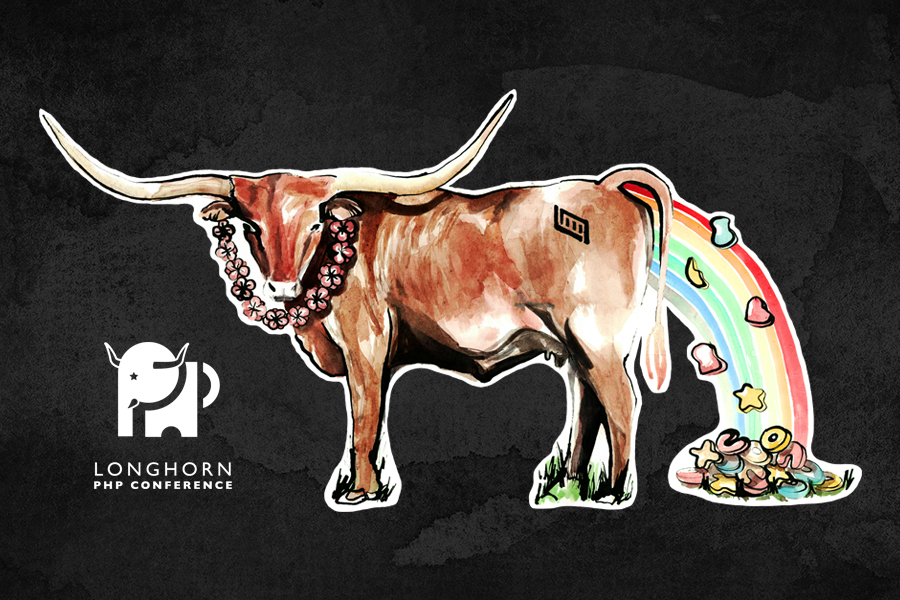 Near Austin, TX in the next few weeks? Come on by Longhorn PHP, April 19th...

Do you hate Mondays?

Recently, I had the privilege of hearing Dan Miller speak, the author of “48 Days...

This wasn’t supposed to be quite so last minute, but Brett will be flying to...