Why Shouldn’t You Accept Bitcoin?

“Why am I not accepting bitcoin?” This is the question you should be asking yourself. Some believe Bitcoin, the decentralized crypto-currency, is a revolutionary technology that could change the world. Others think it’s a Ponzi scheme where the early adopters profit at the expense of the new comers. (Side note: those who make this claim may not understand the definition of a Ponzi scheme).

Bitcoin ecommerce spending is up. Way up. 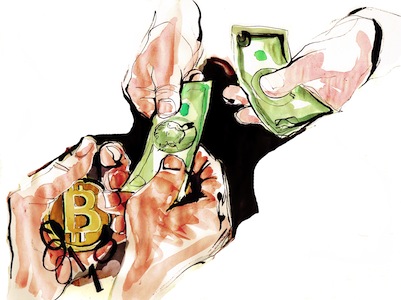 When I first looked into Bitcoin (the technology) in February of this year, you could get a full bitcoin (the currency) for around $17. As of this writing, that same amount is worth around $880 (today’s price can be found here). Worth noting, there are 100,000,000 divisions in each bitcoin, so any fractional amount can be purchased or used. There are a lot of bitcoin holders who are looking to spend their new found wealth. Bitpay supports 14,000 merchants who accept bitcoin payments and this past Black Friday they saw a 6,296% increase over last year. [1]

As you look around the web, you’ll see many arguments for and against bitcoin’s use as money. More often than not, these debates are not about the technology itself, but instead they focus on economic theories discussing inflation vs. deflation or Keynesian vs. Austrian ways of thinking. At the end of the day, you probably don’t care about all that.

You just want to sell more stuff and meet the needs of your customers.

Are customers actually spending their bitcoin?

Some think, “Why would anyone spend their bitcoin if tomorrow they could be worth more?” That’s a fair question, but one usually asked by someone who doesn’t own any bitcoin. Most of the bitcoin owners I’ve talked to (including myself), think differently. They understand how the network effect of bitcoin will increase its usefulness, which will ultimately benefit them.

As an example: My wife and I are considering purchasing a new entertainment system. Our current setup is pretty sad. We purchased the DVD player 9 years ago which also doubles as our TV sound system and requires a not-so-gentle tap now and again for the sound to work properly. The primary reason we’re thinking of upgrading is because we have new purchasing power via the increase in value of bitcoin outside of our normal budget.

There are many bitcoin owners who feel exactly the same way we do. Much like purchasing the latest computer or smart phone, people are willing to pay a premium to have what they want now, even if they can get it much cheaper in a year or two. Yet people still buy new technology knowing it will drop in value, and people are spending bitcoins now knowing they might rise in value.

Customers who have bitcoins want to use them because they believe in the concept and want to see Bitcoin succeed. They understand how spending bitcoins not only helps increase the network effect, it also translates something virtual into real world goods and services.

Your store could help with this process. You can create a Bitpay account today, login to your FoxyCart admin, and activate the Bitpay payment method. Your customers will see an option to pay with bitcoin right along with other payment methods like PayPal, credit cards, debit cards, Dwolla, or Amazon Payments. Not only that, but there has been a lot of news coverage on companies which decide to accept bitcoin as payment. The bitcoin reddit community often posts about new merchants who are on board.

“But I don’t want bitcoins. I want dollars!“

As of this writing, the market cap of bitcoin is over $10 billion. Many believe it will go up quite a bit more. Is it volatile and has it gone down in the past? Yes. Do you want that risk? Maybe not, and that’s the great thing about partnering with a company like Bitpay. If you like, you can price your goods and services in your local currency, let users pay with the bitcoin equivalent amount and in that same moment, convert back to your currency thereby avoiding any currency exchange risk. In other words, you can accept bitcoin for payment but not actually have to deal with bitcoin at all. Or you have the option of joining along for the ride and keeping your money in bitcoin. Who knows, your vendors and employees may someday prefer to be paid in bitcoin also.

Some resources for learning more about Bitcoin:

Other FoxyCart blog posts about bitcoin:

Have you heard about bitcoin before and have you seen it in the news?

Do you you have any questions we can help with?

Why shouldn’t you accept bitcoin?

Basic Analytics Tip: Filter out your own IP

Just a basic tip that’s often overlooked but should be added to any physical or... 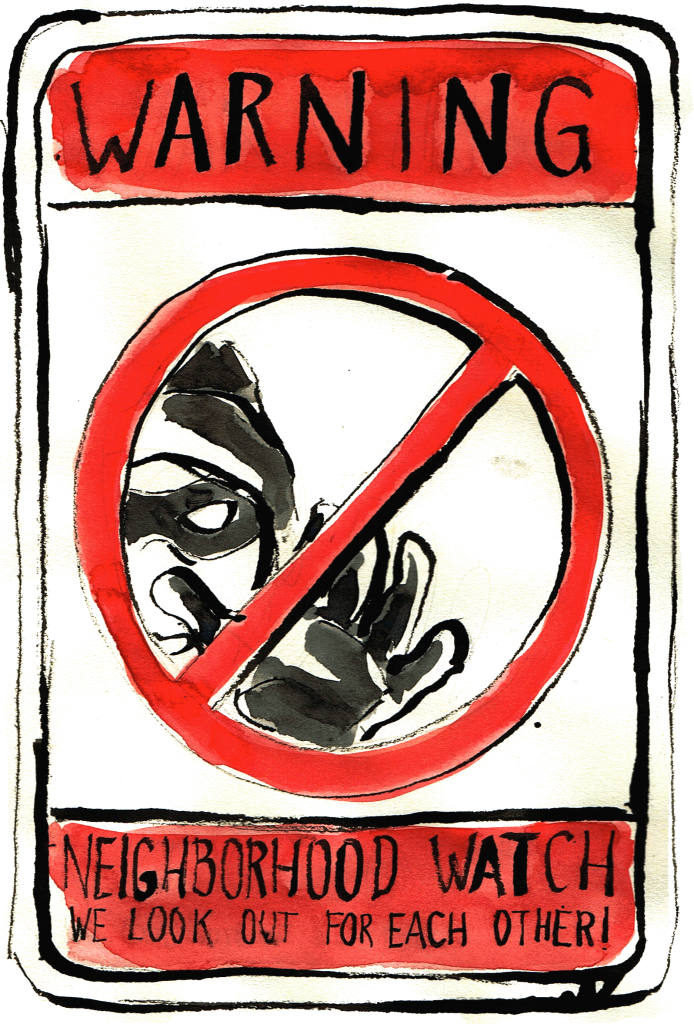 In which we talk security

If I told you, “you can protect your business with just ONE minute per week,”...

It seems HTTP caching is one of those things few devs ever really need to...