We Took a Risk with Bitcoin. Should You? 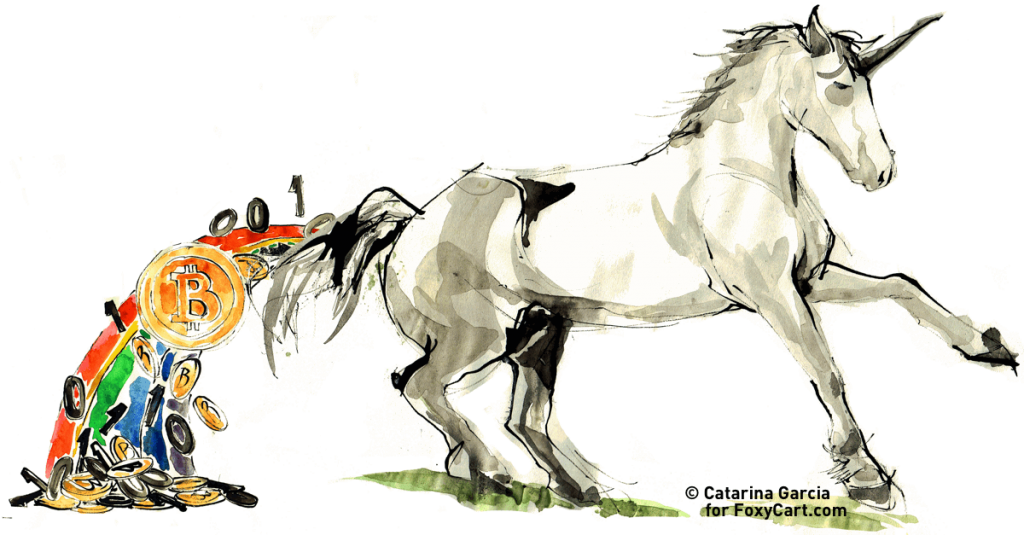 In April of 2013, we started supporting Bitcoin on our platform (and accepting it as payment ourselves). It was a risk because Bitcoin was (and still is) an experiment. Nothing like this has ever existed. Governments are scrambling to position themselves and determine their regulatory responsibilities. Today a U.S. Senator said it should be banned. Russia already banned it while Germany thinks it’s great. California recently declared it legal tender — by unanimous vote! What will tomorrow bring? 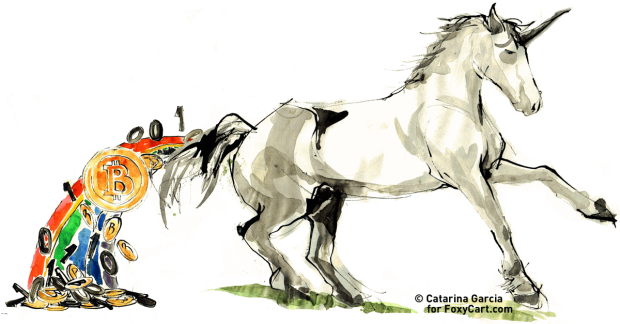 If you’re following the story, you may have noticed the negative press over the last few days as the original bitcoin exchange, Mt. Gox, shut its doors while surrounded in controversy. I was interviewed yesterday, and unlike some reporters, this one did a great job. You can read the full Tennessean article here: Bitcoin won’t cash out despite exchange’s failure. Mt. Gox troubles fail to end support for digital currency.

As I alluded to in the interview, I believe Bitcoin will be a part of the future of doing business online. As such, it’s our responsibility at FoxyCart to educate people on what’s coming. We blogged about why we accept it, why we think it will be so disruptive, and provided some thoughts on why you should consider accepting Bitcoin as payment for your store.

Some of the questions it asks include:

Check out their detailed post and let us know what you think. With FoxyCart’s platform, accepting bitcoin is as simple as setting up a bitpay account and adding your API key.

As in the days of the early internet, there will be a lot of FUD (Fear, Uncertainty and Doubt) in the media surrounding the fate of Bitcoin. Just like the Internet, the Bitcoin technology can’t be uninvented and (we believe) won’t be going away any time soon. Are there risks involved as an early adopter? Sure. Are those risks worth it? We think so and we’re doing our part to give you the information you need to decide for yourself. Remember, if you accept bitcoin, you can choose to convert it directly to your own currency as mentioned previously.

This month in “Your Cart” we talked to the founders of Bistro Studios, Mike Trozzo...

The Thing We Hope To Always Hate Doing

In the years of building FoxyCart, we’ve occasionally made mistakes that we’ve had to apologize... 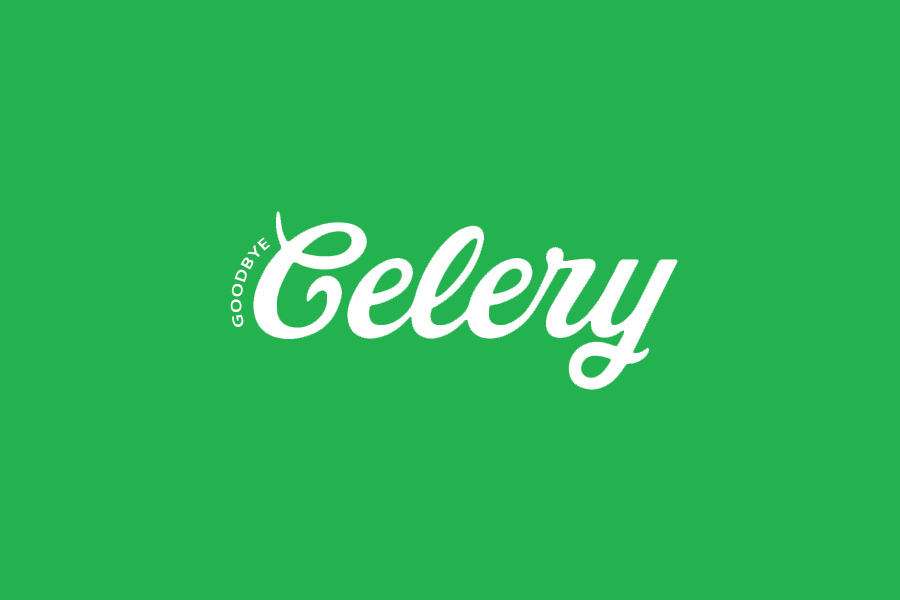 Foxy: A Celery Alternative You Can Start Using Today

Looking for a Celery alternative? Use Foxy to handle pre-orders and more.