The Importance of the Number 1.0

We started FoxyCart way, way, way back in 2006 with the modest goal to build an ecommerce system that we’d actually want to use ourselves. At the time—though the plans for global domination were already forming—we wanted to under-promise and over-deliver. So we started developing and released…

By the time we launched publicly, we’d bumped that up to a modest v0.2.0. Shocking progress, we know. We continued to grow, to add new features, to improve our infrastructure, to launch new websites, to add new team members. And as we released new versions, we slowly increased our version number. We also slowly removed the language about FoxyCart being a beta product that nobody should actually use. (Since we had thousands of merchants worldwide using it with great success, that seemed disingenuous.)

So here we are in 2012. We have thousands of users in dozens of countries doing tens of thousands of transactions a month grossing millions and millions of dollars in revenue. Yet we’re on version 0.7.2, and people still email or call asking, “I’d really like to use FoxyCart, but I’m hesitant to use a beta product.”

Numbers matter. 1.0 matters. In some ways it’s just a label, but it seems to carry with it significant implications. We’ve had trusted friends (Ryan and Andrew have probably been the loudest) nearly bludgeoning us with the advice to move to 1.0 for years, but we kept wanting to add another important feature here or there. But we’ve finally given in:

If this comes as a shock or you feel like we’re just arbitrarily jumping to 1.0 (which in some ways we are), hopefully it will help to remember that FoxyCart is a mature, stable ecommerce system that has helped merchants process $200+ million dollars over the past five years.

And we’re continuing to work hard to give you even more, but we’ll save that for future blog posts. (If you’re interested in our new API though, which will allow API-based control over any and all aspects of a store, get in touch for early access.)

Keeping Our Word, Shipping, and “Our Next Major Release”

If you’ve read this far and are thinking, “WHAT?! You guys said that your ‘next major release’ would include shipping improvements!”, we understand that this might be very frustrating. So we want to be very open about what’s going on. First off, we are working on shipping, and have been for a while. We have a working prototype complete with the ability to create custom shipping rules (so really, truly, almost anything any of our users have ever needed should be doable; that’s the goal, at least, and I’m optimistic we’ll hit it). We don’t yet have the UI done for the new system, nor do we have live rates integrated. But our new shipping system does exist, and we’re very, very excited about it.

FoxyCart v1.0 as a Private Beta

We’re stoked about this release, not only for the symbolic importance, but because of the work that’s gone into it by each and every person on our growing team. We’re working harder than ever on FoxyCart, and we’re grateful to have the wonderful community that we do. We’ll be releasing 1.0 as a public beta in the next few weeks, but if you want early access please contact us and we’ll get you access.

Sites, Ecommerce, and a Bad Economy

We’re not economists at FoxyCart, but for various reasons we do take a keen interest...

This wasn’t supposed to be quite so last minute, but Brett will be flying to... 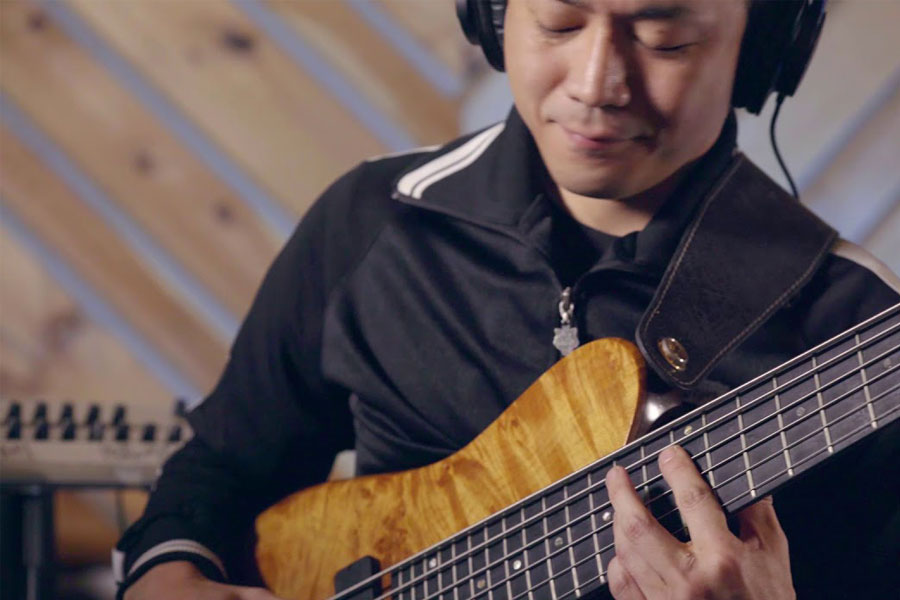 The birthday problem, differential steering, House of Waters music, and more. Here's what we learned...