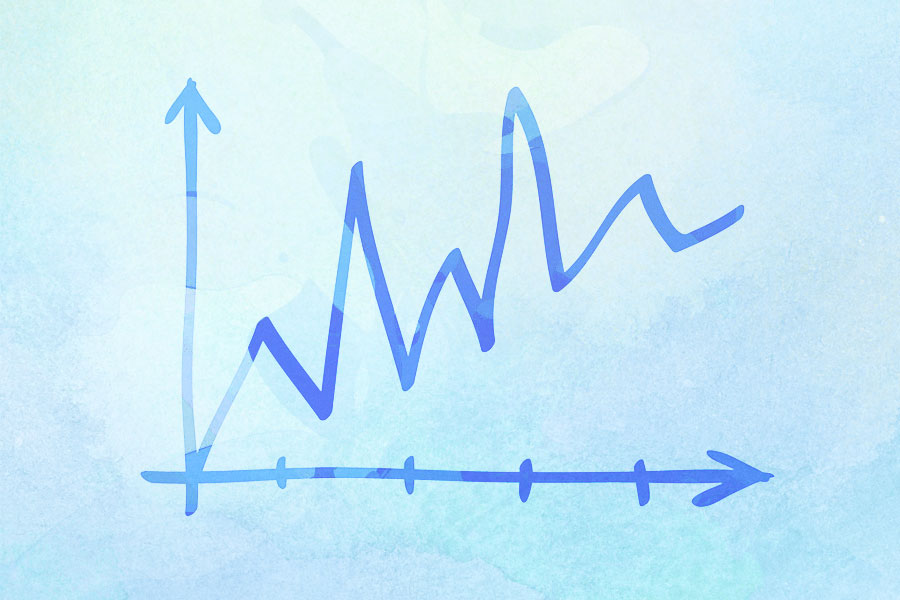 PREFACE: This blog post is about AWS infrastructure in general, and not necessarily useful to the average Foxy user. But we think it’s interesting, so we’re sharing it in the hope others might think so too 🙂

Like many stories in cloud infrastructure, this story starts in a very different place than it ends. It started simply enough: How much bandwidth is our API pushing? We use AWS CloudFront for all Foxy endpoints, and our API distribution has different WAF needs than front-end endpoints, so it gets its own distribution.

All we need to do is head over to the Reports & analytics -> Usage section in the AWS dashboard, then filter by the distribution we care about, and…

That is QUITE the spike. Some quick math suggested that if this kept up, it’d cost us at least a few hundred dollars a month. (This particular distribution wasn’t included in our main dashboards, partly because we have hundreds of CloudFront distros, which is too many for AWS to aggregate for us.)

So the immediate question was, effectively, “What the heck?!” It didn’t correspond with an increase in the number of requests, so whatever was doing this wasn’t triggering our WAF (meaning it was likely “valid” API requests):

Thankfully, we have CloudFront logging enabled on all our distributions. This pushes all logs to S3, as gzipped files. Which… are not very helpful. But… BUT…

Lucky for us all, AWS Athena (and a little bit of Lambda to automate partitioning the files so Athena can filter by date) lets us search our gzipped logs via SQL! We’ve used Athena for a while, but it still seems pretty magical. (And we don’t even need to feel conflicted about AWS commercializing an open source project.)

That said, we typically use Athena for looking for specific requests or IPs. We do some aggregation to keep an eye on which of our users make the most requests, but we never needed to try to figure out massive bandwidth spikes.

Not a problem, though. CloudFront logs output a bytes value, which is the response size (from our API in this case). A quick query…

And there we had it. One single user (whose name you’d recognize) was generating 140GB of traffic, all by themselves.

Also, as it relates to Foxy: If we roll out bandwidth-based rate limiting in the coming months…

In case you hadn’t seen, we built a FoxyCart + Campaign Monitor integration a little...

At Foxy, we’re continually on the look out for new opportunities that can improve our... 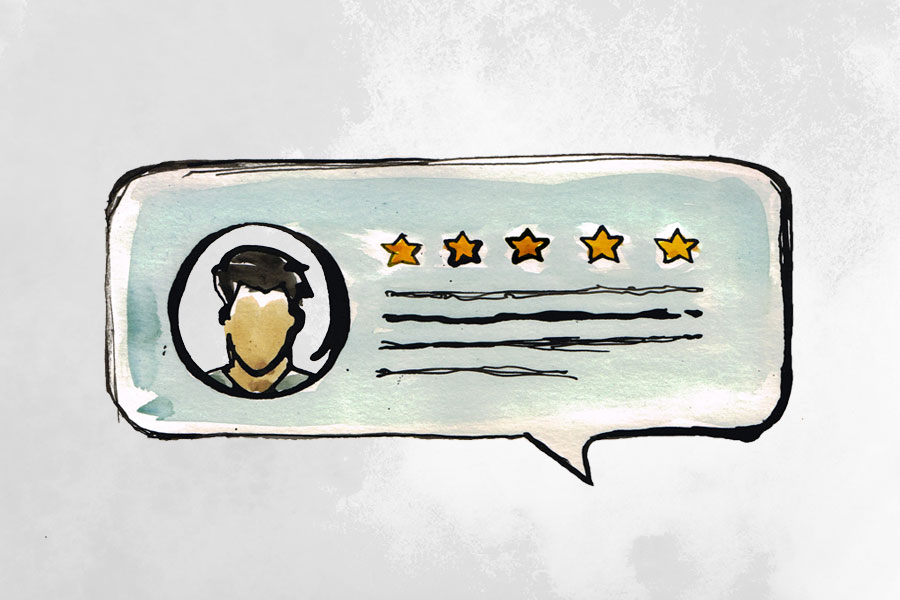 How to Collect Customer Feedback and Use It to Boost Loyalty

Best Practices, How To

Customer feedback is necessary to grow your business. In this post we'll show you how...