If you’re a regex nerd like I am, you probably take pride in knowing all sorts of neat syntax to add to your patterns. My current favorite is the negative lookbehind, because like I said, I really am that big a nerd.

Even with my longstanding love of regex, however, I was unaware of a tiny but handy little bit of functionality called “passive groups”. It’s just like a regular group, but it doesn’t create a backreference (ie. it’s effectively discarded once the match is made).

An Example of Passive Groups

So we need to optionally match the “url()” bit, but we really don’t need that little bit to create a backreference. In comes the passive groups:

Notice the passive group is (?:match), versus (match). A nice benefit is that you can modify your patterns without needing to change any code that uses the backreferences.

I wouldn’t blog about it if Google had any idea what it was, but somehow there’s almost nothing (seriously) about “passive groups” in a Google search. 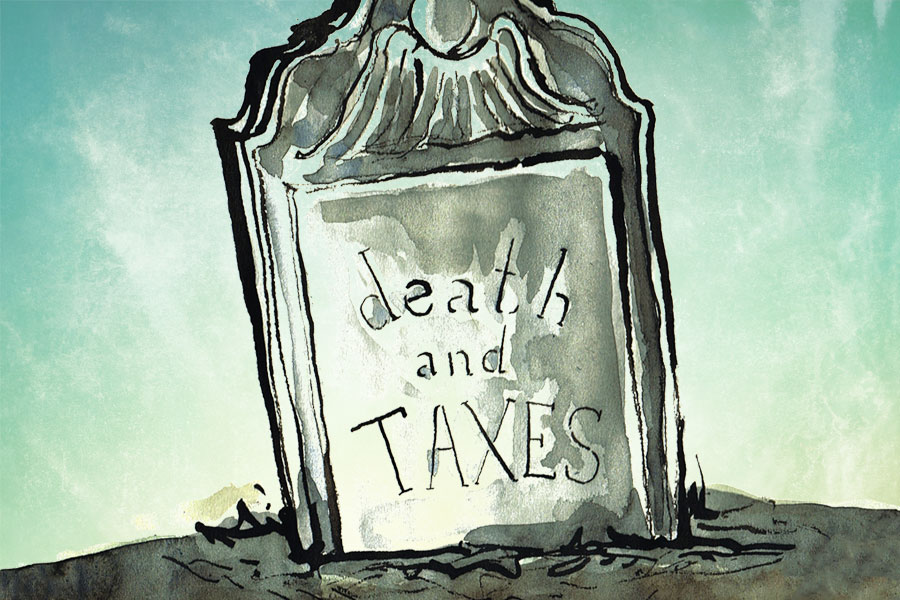 Collecting and Remitting the Correct Sales Taxes for your Ecommerce Store

Best Practices, How To

TAXES! Here at Foxy, we love them so, so much. We especially love some of the...

The Importance of Copy on E-Commerce Websites

What we do. What we ignore. As web professionals, we often focus on what we...