In case you hadn’t seen, we built a FoxyCart + Campaign Monitor integration a little while back, but we didn’t ever blog about. So, here it is:

Oh, how we love Campaign Monitor

Let us count the ways

So it’s no secret that we love Campaign Monitor. We’ve been secretly stalking them for a while now, and were beginning to think that we weren’t good enough for them after we didn’t get featured in their gallery with our first two email campaigns (though, to be honest, we’re probably just not good enough, as they have amazing examples).

Since they’re an Australian company, our plan was to send a very casual introduction once we had an Australian payment gateway supported. We added eWAY support with 0.2.9, but before we had a chance to email them our love letter they went and blogged about us.

So since we never really got to write about why we built FoxyCart without built in mailing list functionality, we figured we’d take this time to discuss.

Why use Campaign Monitor, instead of building our own?

Use the best tool for the job

We’re big fans of doing one thing, and doing that one thing better than anybody else. In Campaign Monitor’s case, that “one thing” is email marketing for web designers. It’s not email marketing for end users that are going to make ugly (ugly ugly) emails. It’s for people that know what they’re doing, and probably do it professionally. It is the best tool for the job.

Similarly, FoxyCart is an ecommerce “backend” for web designers. We were sick of ecommerce platforms that try to do everything, and end up doing everything poorly. We’d rather build a system that can integrate with the best (Campaign Monitor) than try to rebuild an amazing system that’s not ever going to be our core competency.

We’ve been saying among ourselves that if Campaign Monitor built ecommerce, they’d have built FoxyCart, and if we built an email marketing tool it would have been Campaign Monitor. Let me explain:

As mentioned above, Campaign Monitor is built “for web designers”. It’s for people that know what they’re doing, and is built to work with you. Compare that to Constant Contact, which is built for your clients (who invariably end up making things as hideous as possible).

Similarly, FoxyCart is built for you, the web designer, and not for your clients. (Though your clients can clearly access the admin interface, our goal is to take Campaign Monitor’s approach and have a brandable admin interface where they don’t have access to the more “breakable” items, like the templates and such.) 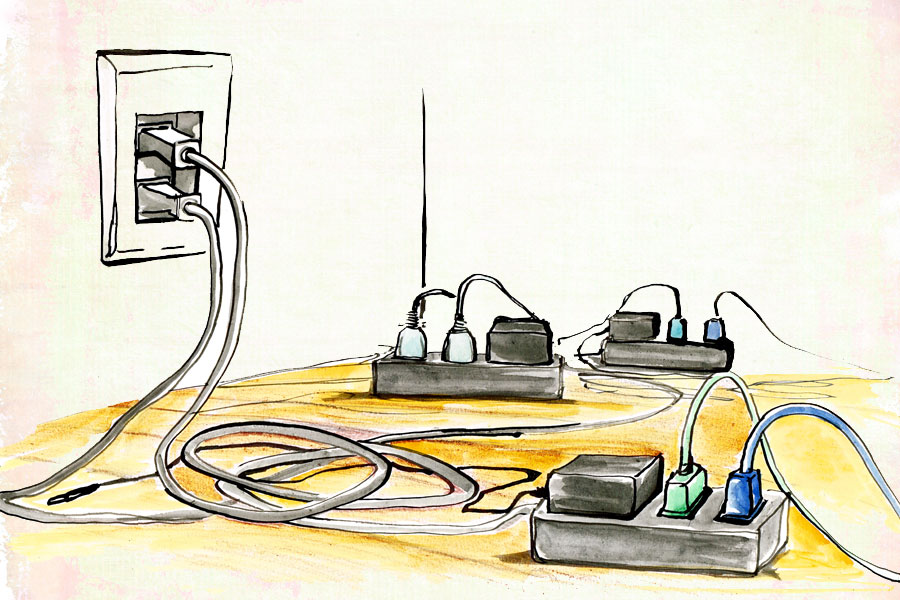 We love AWS Lambda, but its concurrency handling with SQS is silly.

How To, Systems & Infrastructure

Do you need to limit concurrency in a Lambda that’s triggered by an SQS queue?... 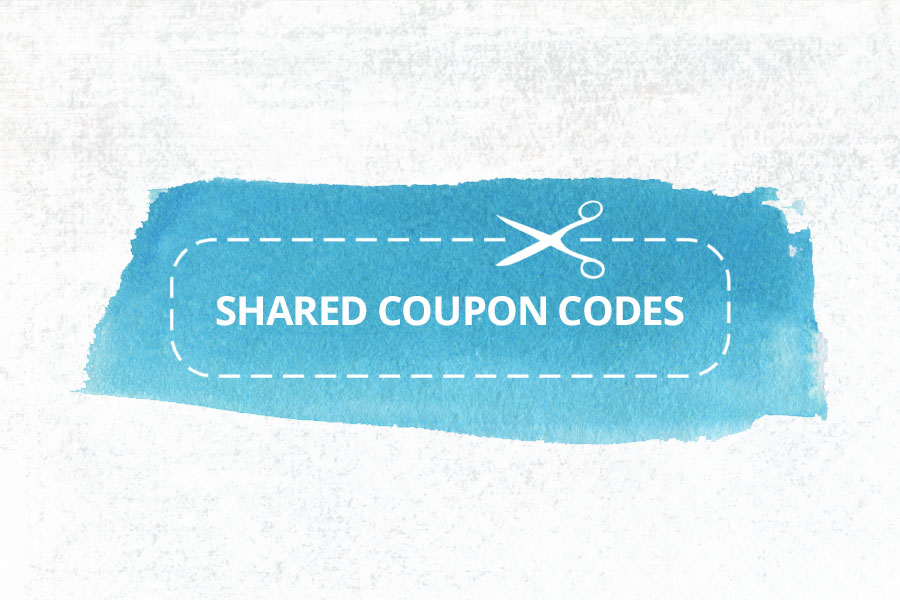 Successful business relies on trust. Without it, no relationships are made and no transactions take...