We’ve been pretty quiet for the past month, but rest assured we haven’t been slacking off. We’ve been hard at work since we opened up private beta; every day we’ve been polishing off new features and squashing bugs – getting ever closer to a version that is ready for your production stores.

Right now, our focus is on two of the last large components – our new slide-in sidecart functionality, and building out an easily extensible template system for you to adapt our new templates into your existing site design. The ability to bring your own designs into the checkout flow has always been an important aspect of FoxyCart, so we want to make sure we not only maintain that – but also make it even more robust in this new version.

What happened to April?

When we first excitedly announced the new version, we made what was actually our first publicly stated release date of delivering a stable version in April. We’ve historically followed the mantra of “under promise and over deliver”, but decided to make a change to that with 2.0. Unfortunately, we weren’t able to meet that deadline, and made the hard decision to hold off the release until the product met the standards that not only you expect from us, but that we expect from ourselves. We know that some of you made plans around being able to use 2.0 in your projects, and have consequently had to adjust your approach; we are sincerely sorry for that and hope that the work we’ve put in to 2.0 will make up for it.

So when will it be ready then?

Progress is great – but the big question is when will it be ready for use in live stores. We understand that you have deadlines to meet and clients to reassure, so you need some sort of timeframe to plan around. Our current progress is leading us to a stable release by the end of August – and we’ll keep you up to date as we get closer to a more concrete timeframe.

Want to help us get the new version ready sooner?

A big focus in the final stages of the build will be fixing up any bugs that may have appeared in what has essentially been a complete rebuild of our templates and javascript. The more we can find and fix, the faster we move towards a stable release. If that sounds like something you would like to help out with, the new version is available from the version dropdown on the settings page of your store’s FoxyCart administration. As we’re continuing to make final adjustments and changes, we recommend setting up a new free development store and trying out things there, rather than upgrading your existing live stores.

The following was originally emailed to all FoxyCart users on 2009.03.15. It is published on... 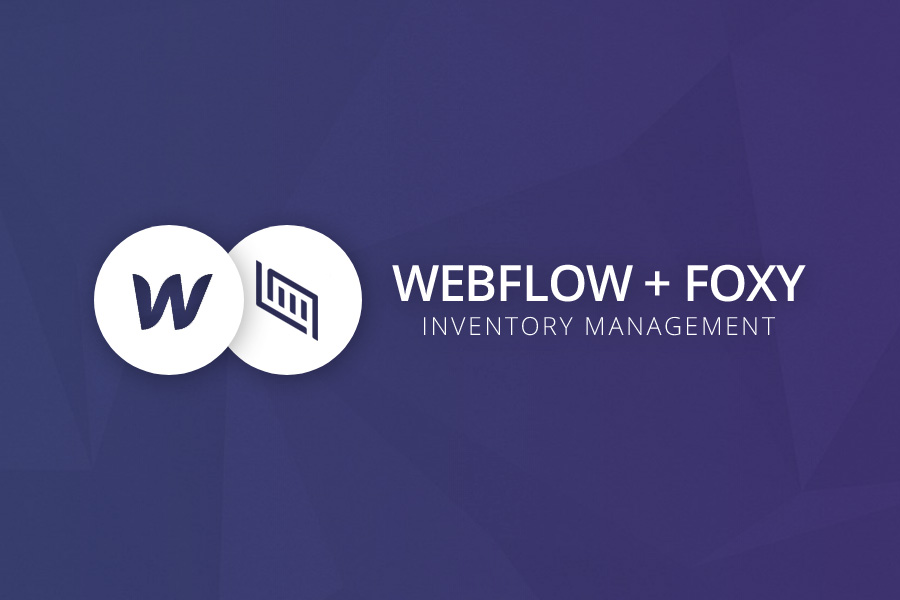 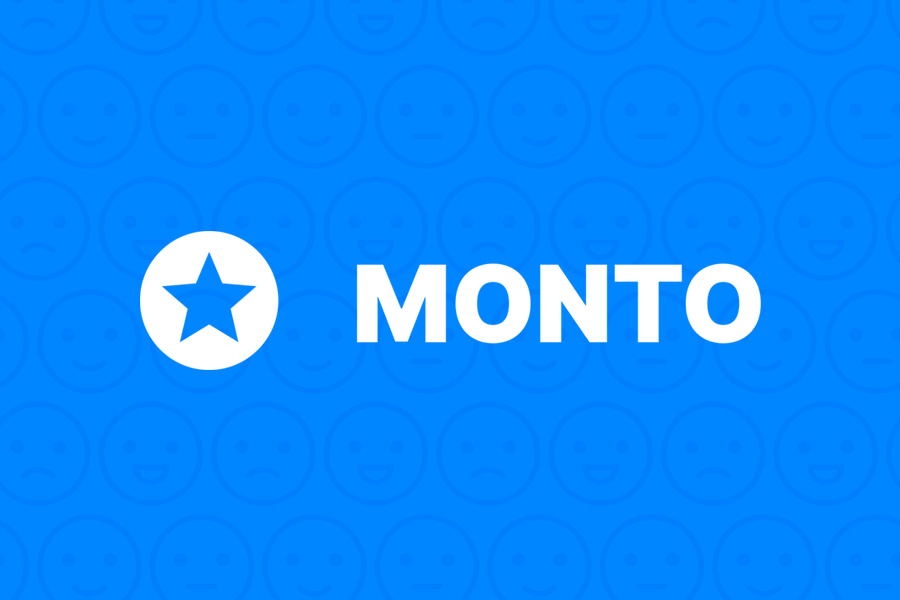 Automate the entire customer review process with Monto in your Foxy + Webflow store.